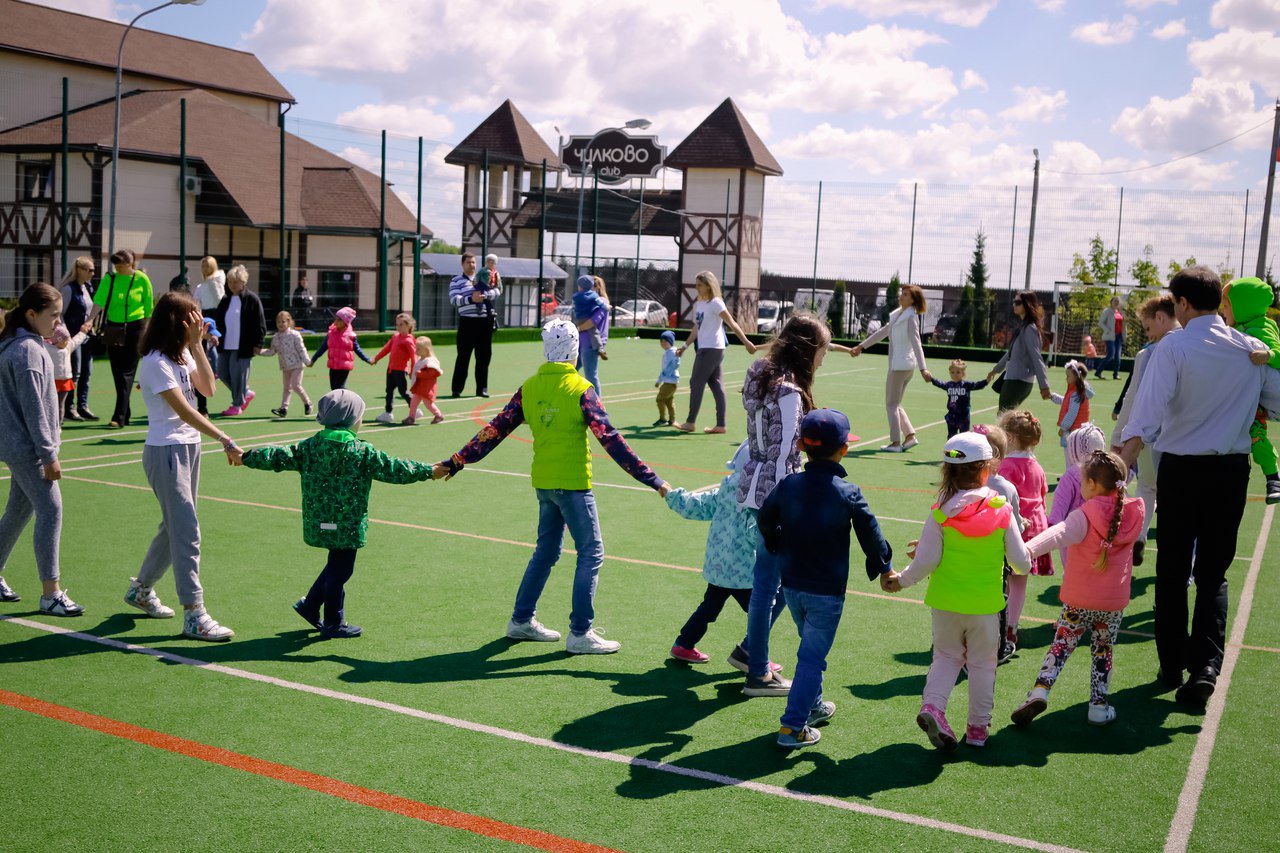 Those who keen on mountain skiing and snowboarding are welcome to have a fabulous skiing holiday in the Mountain Complex “Chulkov’s Alps”. There are two slopes, chairlift, snow cannons and ratrack. Borovskii hill, one of the highest slopes of Moscow region, houses the Complex and the height difference is about 60 metres. Our instructors are ready to assist you and mountain ski equipment is available to for hire. Kids from 3,5 year old are very welcome to our ski school.

Art & SPA Hotel Chulkovo Club is very close to the Tomilinskii Park, a unique and wonderful area with centuries-old pines, spruces, birches and linden trees not far from the railway station Tomilino. In the Park with a total area of more than three and a halve hectares, some areas of which are declared to be natural monuments of local importance,  you can find up to 300 various plant species included in the Red List. For those who are interested in exploring the local flora of the Tomilinsky Park, or interested in history, there are organized excursions with the opportunity to learn about the restored tombs of the XI-XII centuries. Thanks to the close proximity of the unique natural area, the Tomilinsky forest park with centuries-old pines and spruces, guests For those who want to get acquainted with the flora of the Tomilinsky forest, as well as those interested in history, the park organizes excursions with the opportunity to explore restored burial mounds of the XI-XII centuries.

Only a 15-minute drive from our Hotel-Club on the opposite bank of the Moskva River you will find only and one in the European part of Russia a professional round race-track 3275 metres long which allows to sportsmen to get ready to any car competitions. The Race Track is the biggest car-sports facility in Russia. The Track regularly holds stages of the Russian championships and Cups on different motorsports types.

Equestrian Complex Levadia resides in Leninsk district of Moscow Region in village Orlovo just a few minutes drive from Art&SPA Hotel Chulkovo Club. This is a modern equestrian complex with a unique infrastructure for equestrian practising and horse riding lessons for either sportsmen or amateurs. EC Levadia has a pony-club “Little Humpbacked Horse” this is exclusively for young horse riders; it is such a joy riding a camel or donkey in Caravansary, don’t miss it! You can have a horse ride to explore the area of Levadia at leisure or arrange a fantastic birthday or corporate parties.

Get your children an unforgettable experience of Kids Railway. A 20-minute drive from Art&SPA Hotel Chulkovo Club – and you are in Kratovo village where a Moscow Kids Railway station is. It is just beside the Kratov Pond. There is a train of six couches and two locomotives TU-2 circulates there during summer time.

Village Yeganovo is a short stroll away and its’ main sightseeing Tsercov’ Pokrova Presvyatoy Bogoroditsy (The Virgin’s mantle Church). It was built in1658 at the expense of local residents. A small cubic temple with a wooden bell tower is of pseudo-Russian design. In the middle of the 20th century the temple was closed down and ravaged. Crosses and domes were torn off the building; the bell tower and the top of the quadrangle tower were ruined. The church premises were used to store grain and fertilizers.

But fortunately, at the beginning of the 21st century a restoration began. In December 2001 the temple was given back to believers. On 9th of July 2002, the chapel was consecrated and the first after a long break Divine Liturgy was held.

In autumn 2002 to the North facade of the bell tower was attached a boiler house so the Temple from then has its own heating. New concrete stairs, the beginning of building a priest-house, construction of wrought iron roof overhangs and railings of the old Russian style, iconostases in the side aisles all these makes the Temple worth visiting.